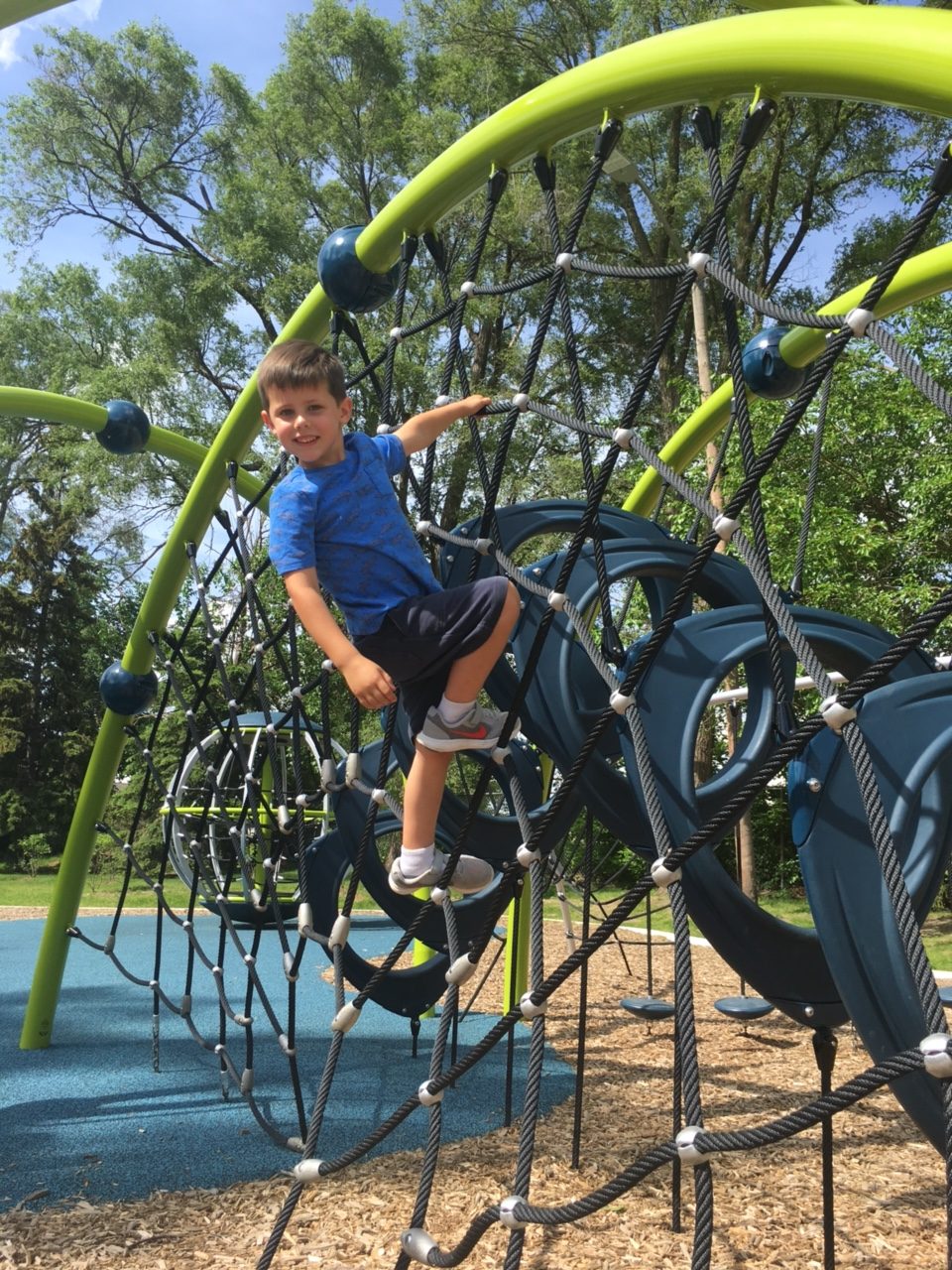 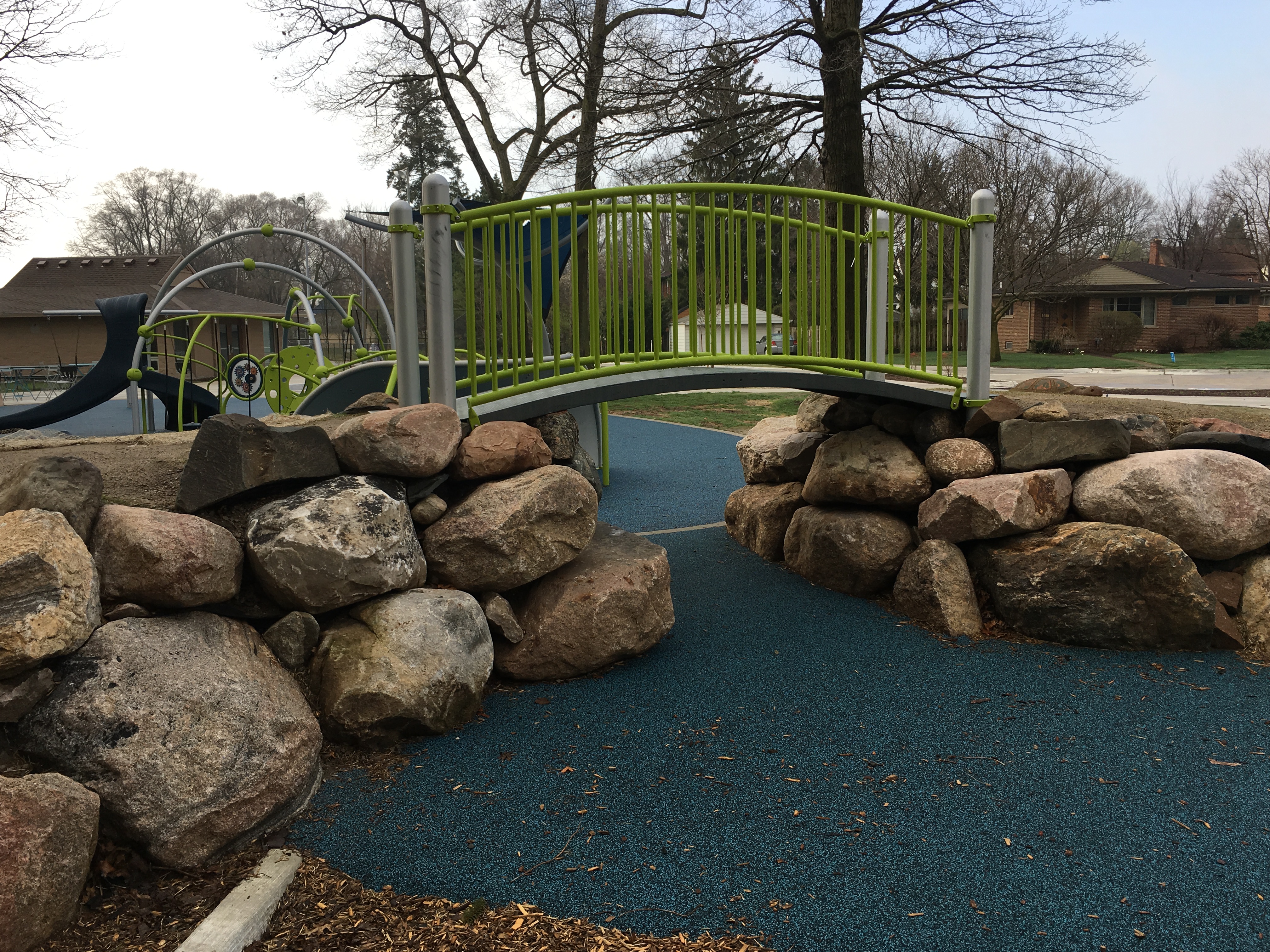 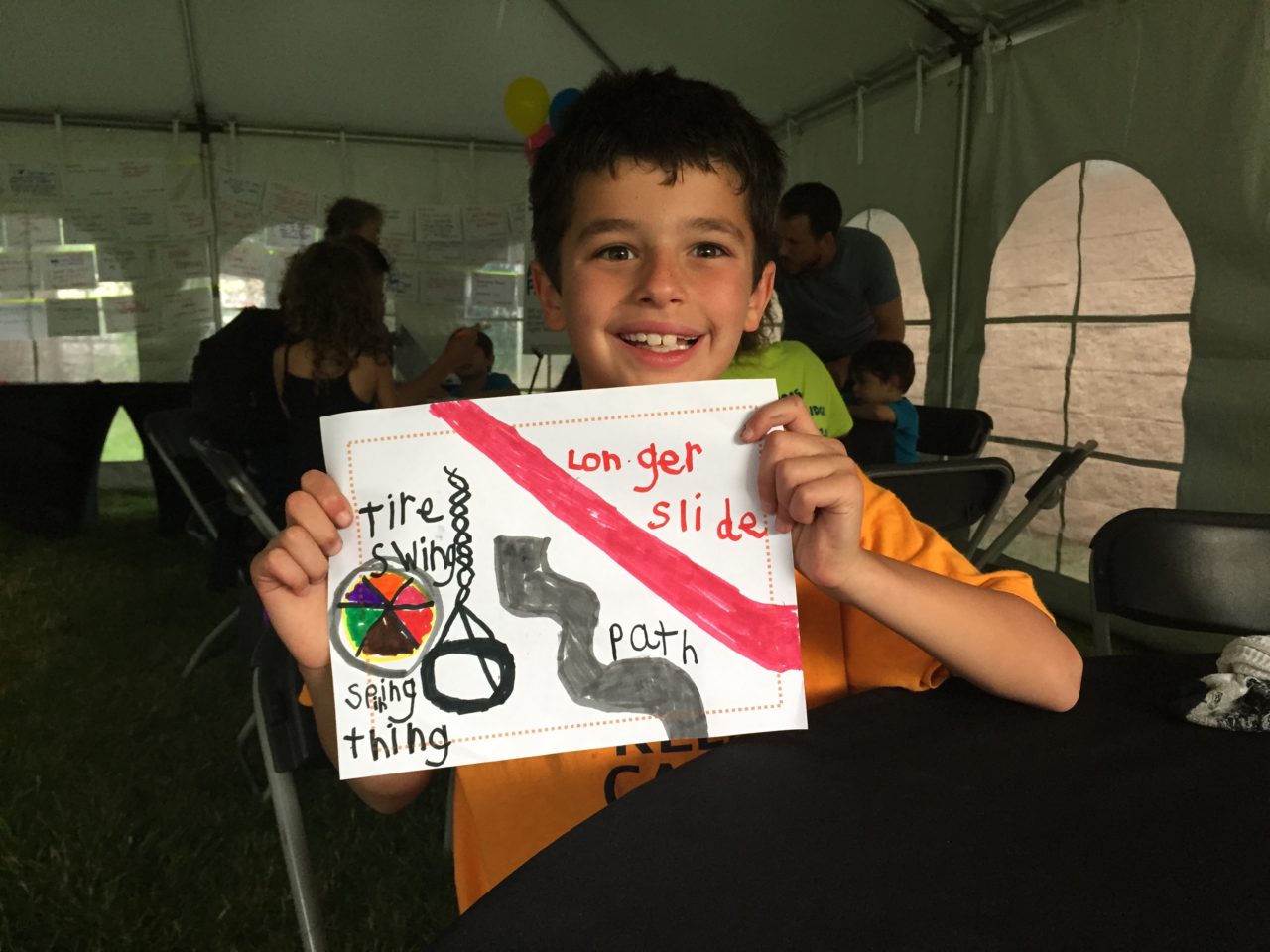 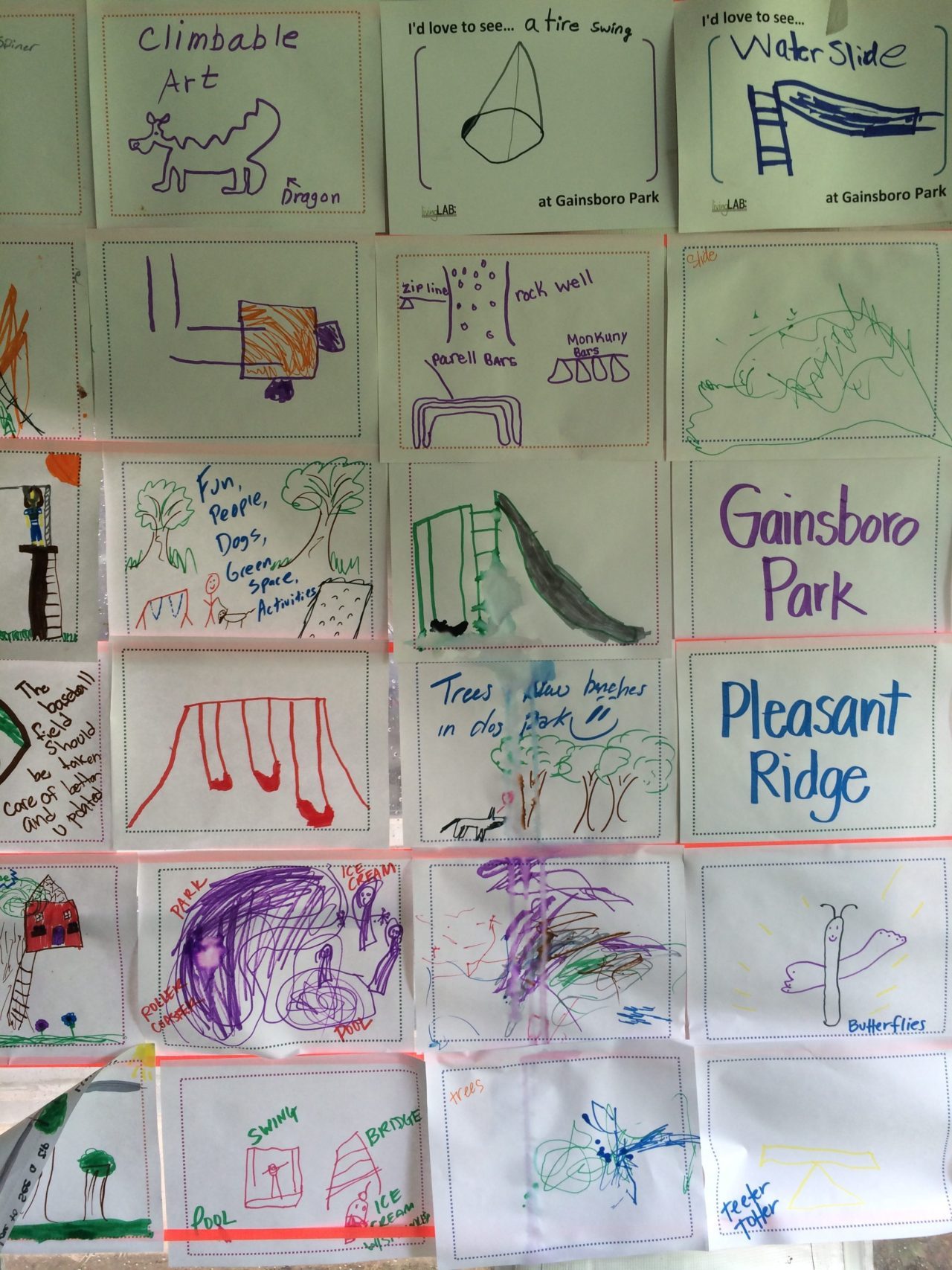 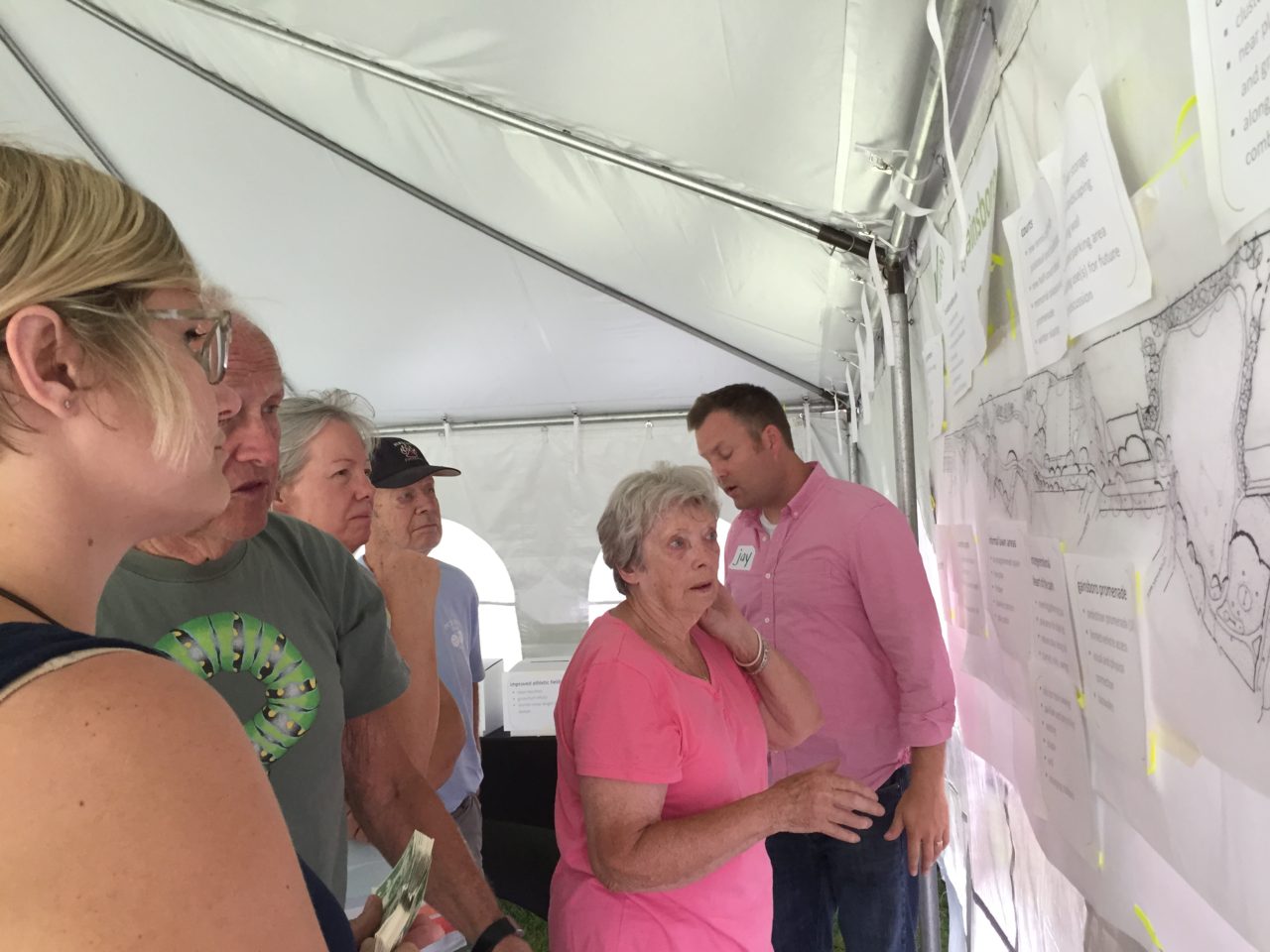 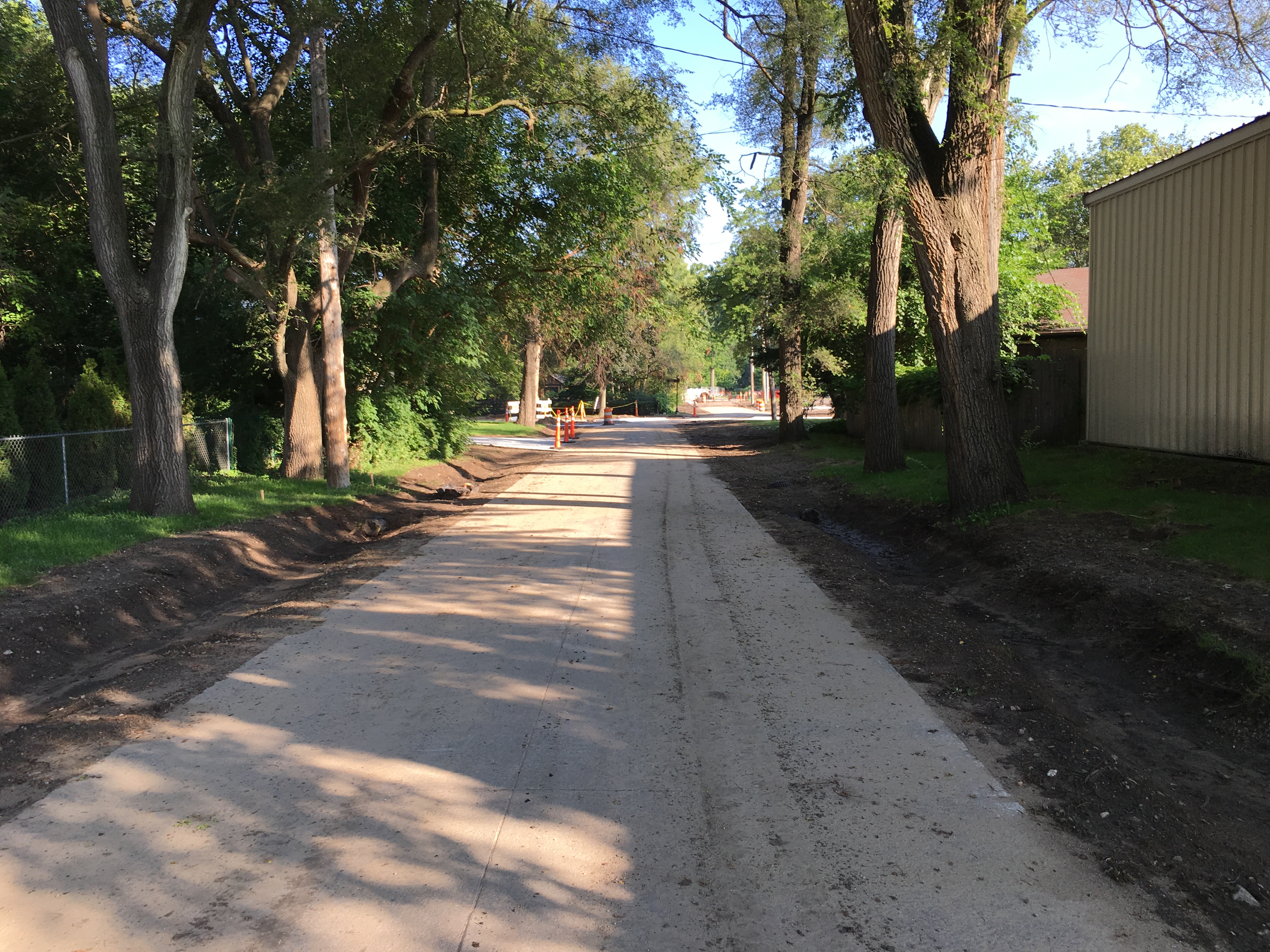 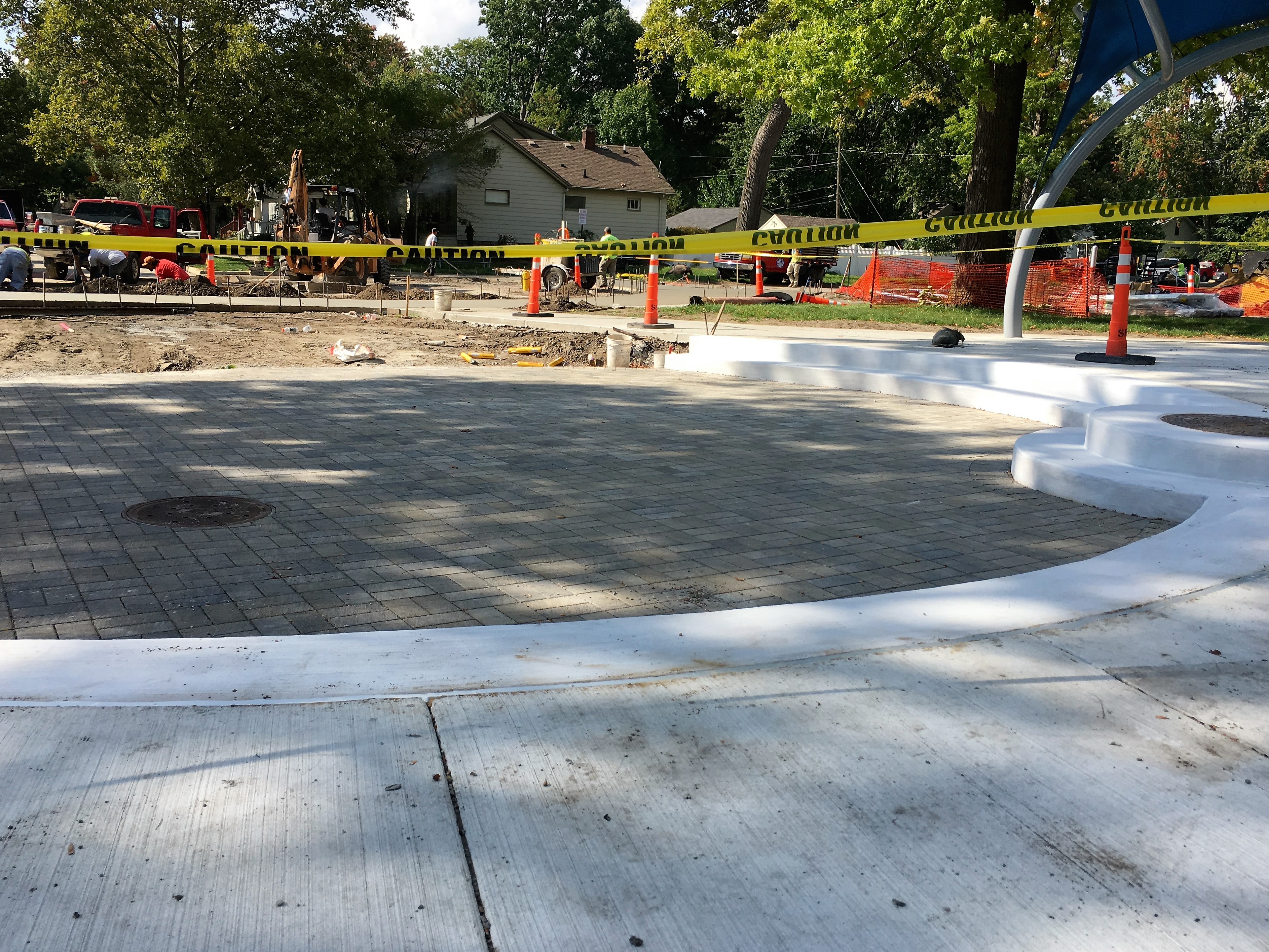 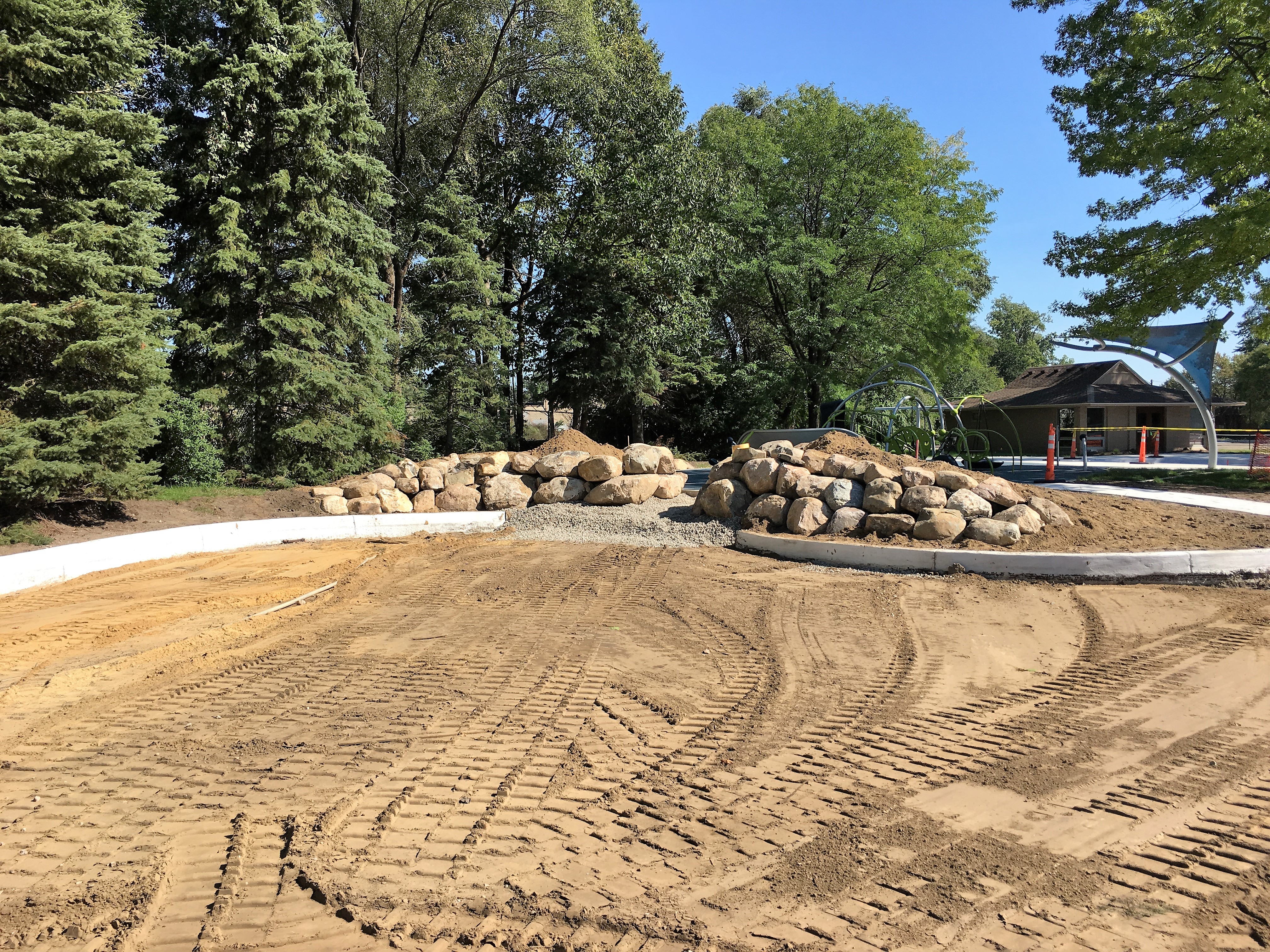 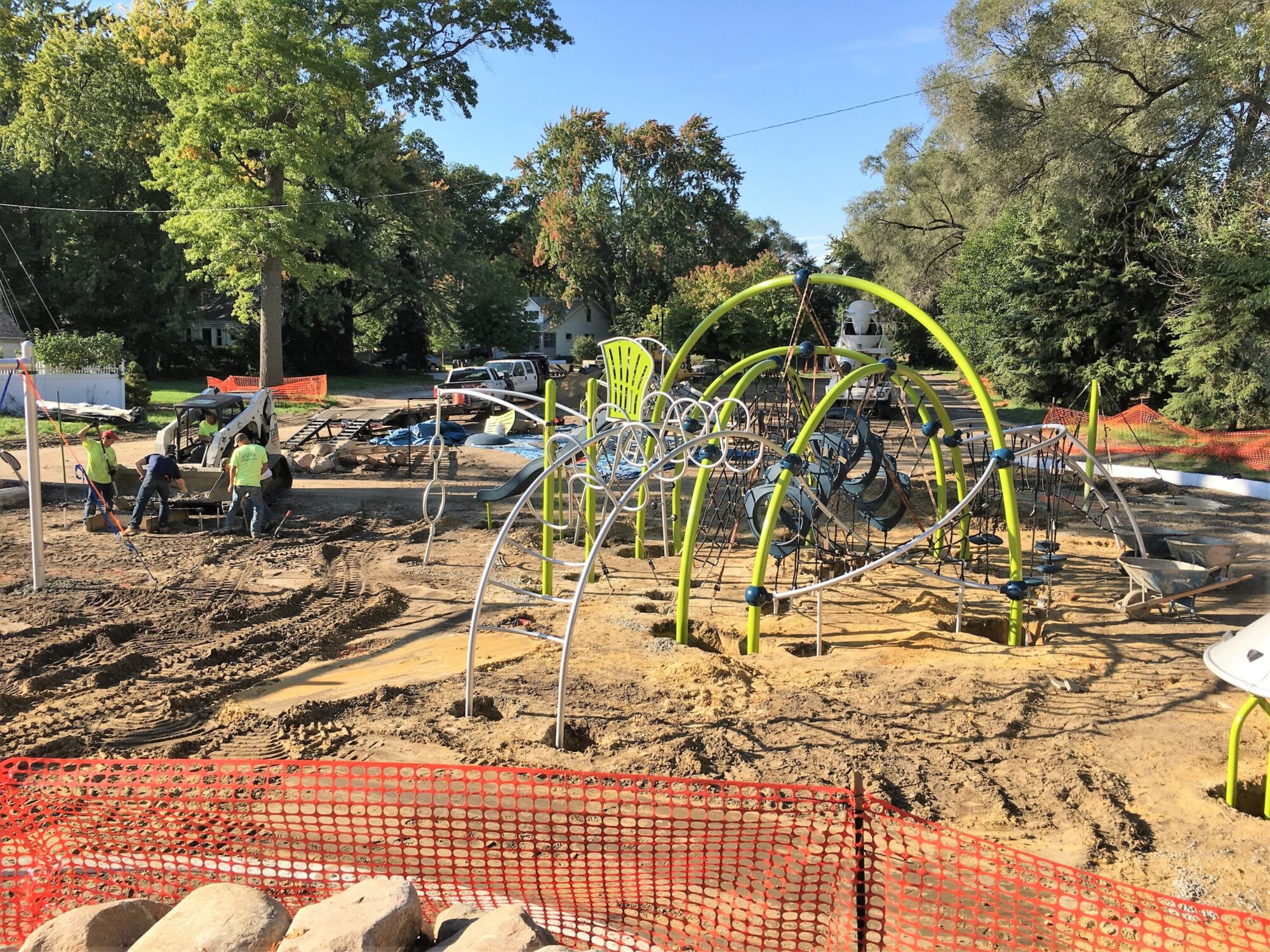 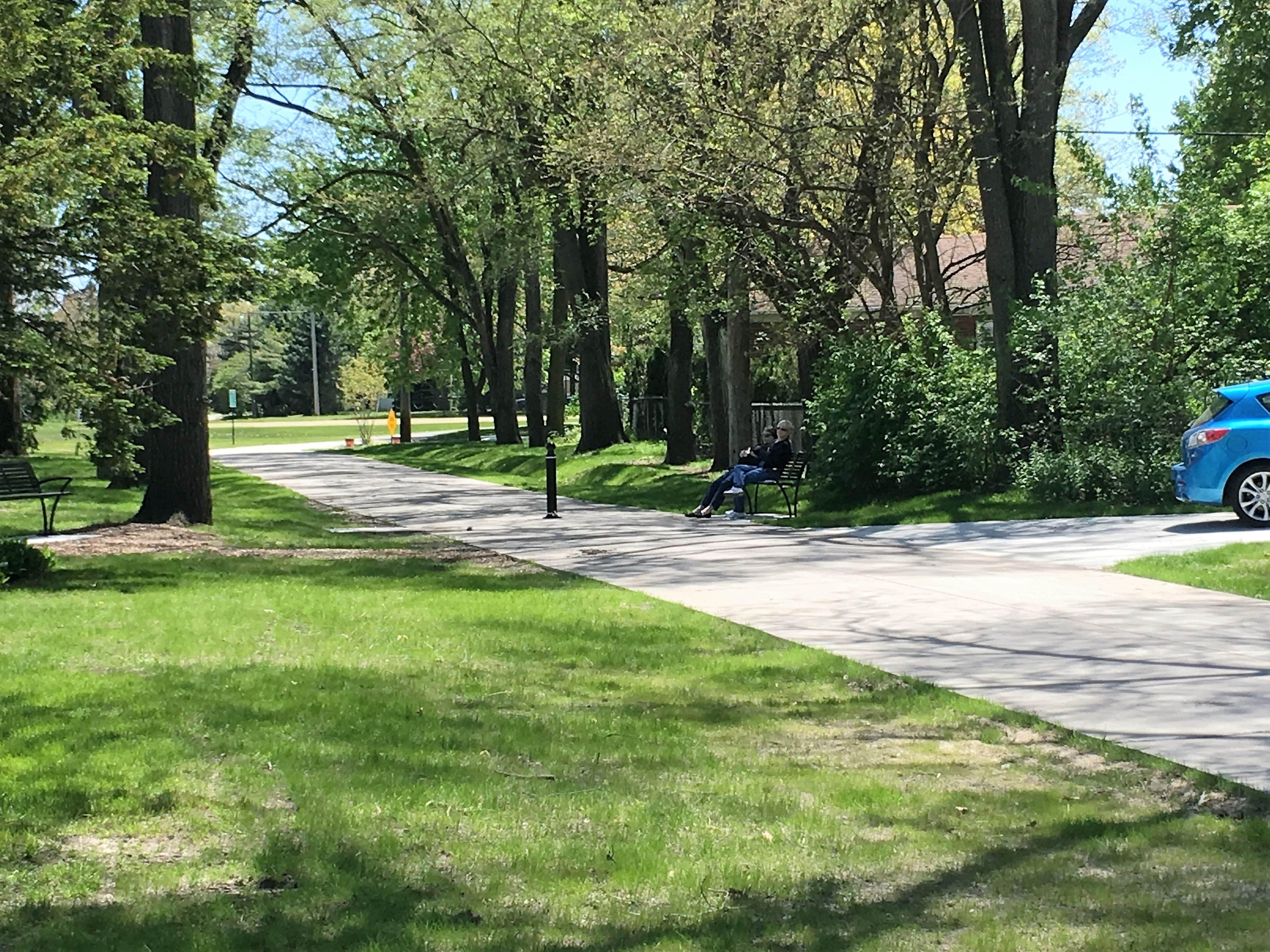 Gainsboro Park is a linear greenspace that flanks the Canadian National Railway along the eastern edge of the City of Pleasant Ridge.  Although the park stretches for nearly half a mile, it remains an underutilized gem for residents of the community.  The park is so important to residents that in 2014 they voted to approve a millage that would fund the redevelopment of Gainsboro Park.  As a part of the park redevelopment process, the City partnered with livingLAB to facilitate a robust community engagement, public visioning, and park master plan design as part of a week long mobileLAB process.

livingLAB immersed themselves in the community and worked with City leaders to direct a number of community visioning activities including an Idea Quilt, Walking Tours of the park, and a Prioritization Pit Stop.  The result after a week of concentrated public engagement and plan alternatives was the development of a conceptual master plan for Gainsboro Park that reflects the resident’s vision for their prized park. Construction was complete fall 2016.  In 2017, Gainsboro Park was awarded the Park Design Award from the Michigan Recreation & Park Association.